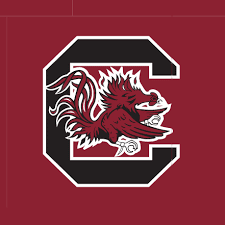 Close to the hearts of everyone at Gamecock Media, representing the University of South Carolina in the American football, is the South Carolina Gamecocks football team. Head by the former Washington Redskins head coach, Steve Spurrier, the South Carolina Gamecocks participates two major divisions of American football, that is, in the Football Bowl Subdivision (FBS) of the National Collegiate Athletics Association (NCAA) and Southeastern Conference's (SEC) Eastern Division. During its home games, the team plays at the Williams-Brice Stadium located in Columbia, South Carolina. With a grass type stadium surface, the said stadium boasts of its capacity of over 80,000, earning it the title "the 20th largest stadium in college football. The stadium is also famously known as "the Cock Pit". 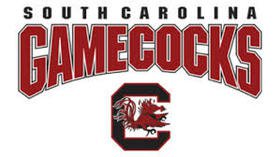 To add to their credibility and awesomeness, they have brought into being one National Coach of the year in the person named Joe Morrison. They also made Lou Holtz (coach of the year, 2000) and Steve Spurrier (coach of the year, 2005 and 2010) as SEC coaches of the year. In addition to the aforementioned, the football team also garnered the Atlantic Coast Conference coach of the year in Paul Dietzel, which happened on the 1969 football game. George Rogers, Lou Holtz, and Steve Spurrier also made it to the College Football Hall of Fame, adding to the team's toughness and greatness. The football team made 20 bowl appearances on the years they played and finishing it with an 8-12 record.